Dr. Levi Kandeke was trained in Switzerland but returned to Burundi to work as the only surgical ophthalmologist capable of treating children. We sat down to ask him what he loves about his job. 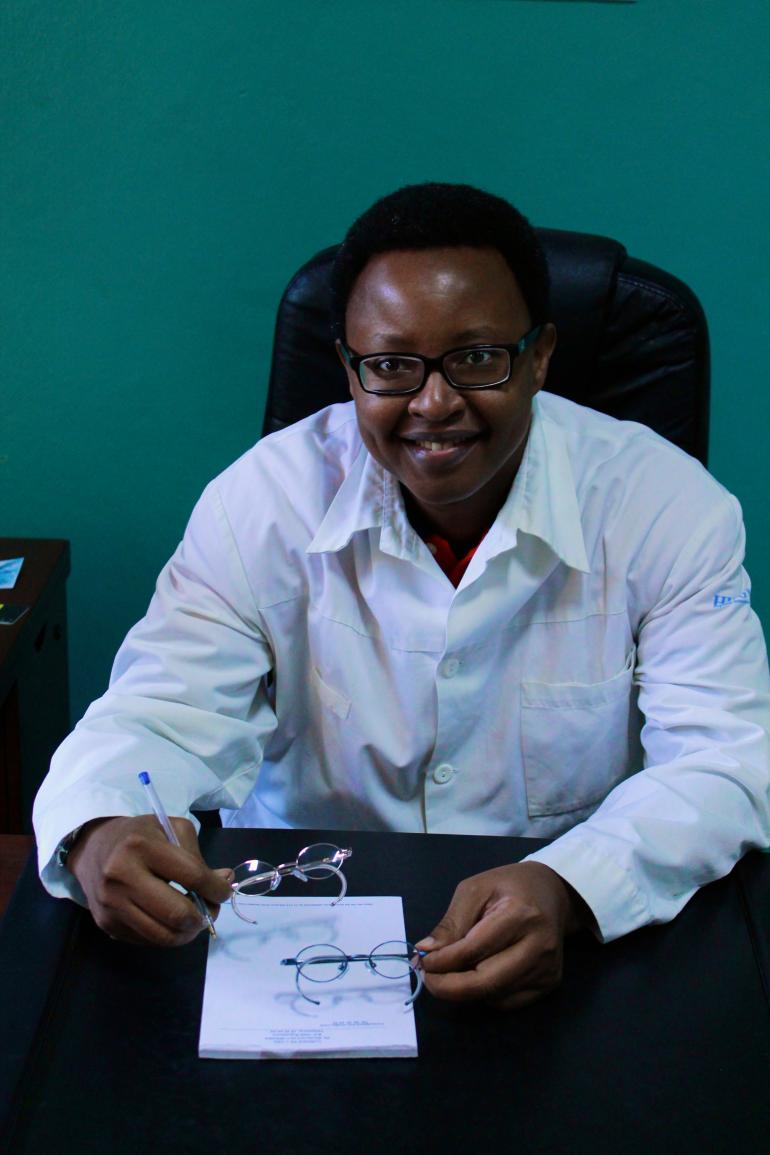 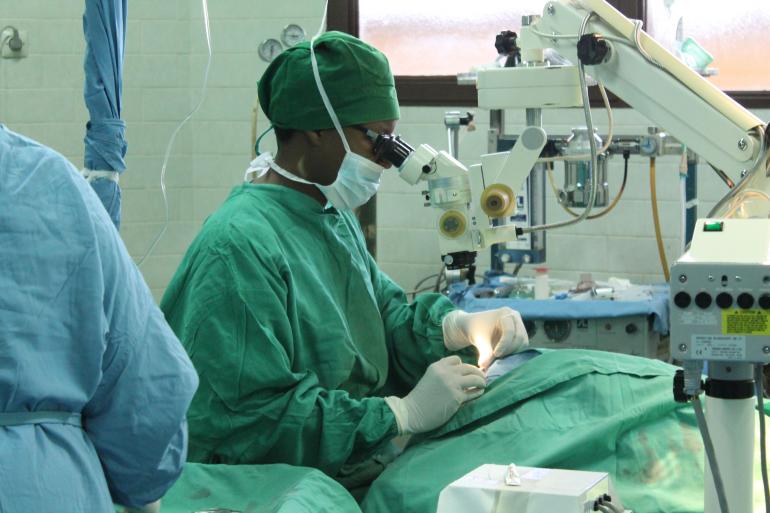 You studied and worked in Europe, what made you decide to go back to Burundi? Yes, I studied ophthalmology in Switzerland and I worked for many years in Geneva and Paris, I was paid well and had a great life. But two things made me want to come back. First, my mother called me and told me that this was not what I was supposed to do, I was supposed to come home because people there needed me more. Second, I talked to a renowned ophthalmologist who worked with the WHO, he told me that the best years of his career were when he worked in the field in Cameroon, his home country.  So I decided okay, I will go back for 1 year and see how I like it. And I have been back ever since. 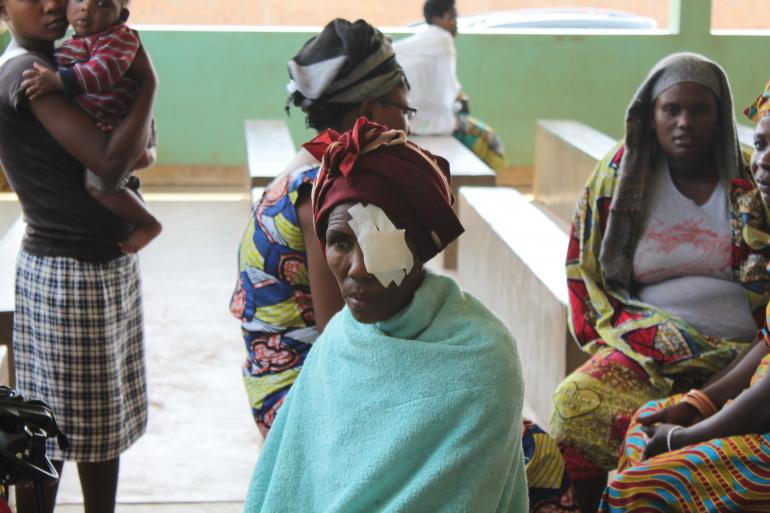 How did you get trained in pediatrics?  I did not initially want to go for pediatric training because I did not want to be away for so long. But then KCCO (Kilimanjaro Centre for Community Ophthalmology, Seva’s partner in Africa who are based out of Moshi, Tanzania) arranged for a pediatric ophthalmologist from the US to come train me. We did a huge campaign to find children who needed surgery and we found 200 children. For two weeks he did surgeries and I watched and learnt. In the two weeks we still didn’t finish all 200 children. So he came again twice more. By his third visit he turned to me and said, “Okay, now you’re doing better than me.” 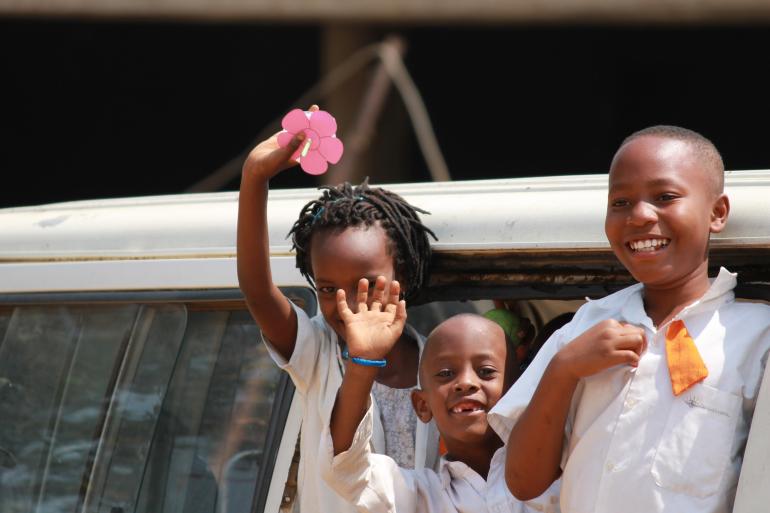 Why aren’t there more pediatric ophthalmologists in Burundi? Most ophthalmologists don’t want to get trained in pediatrics because there is no money in it. The families of children born with cataracts are often very poor and cannot pay for surgeries, we rely on NGOs like Seva to help these families get to the hospital and get surgery. The anesthesia, surgical equipment and IOLs for children are also more expensive and kids require long-term follow-up care. Most ophthalmologists prefer to be trained in retina or glaucoma because they will earn more money in these specialties. 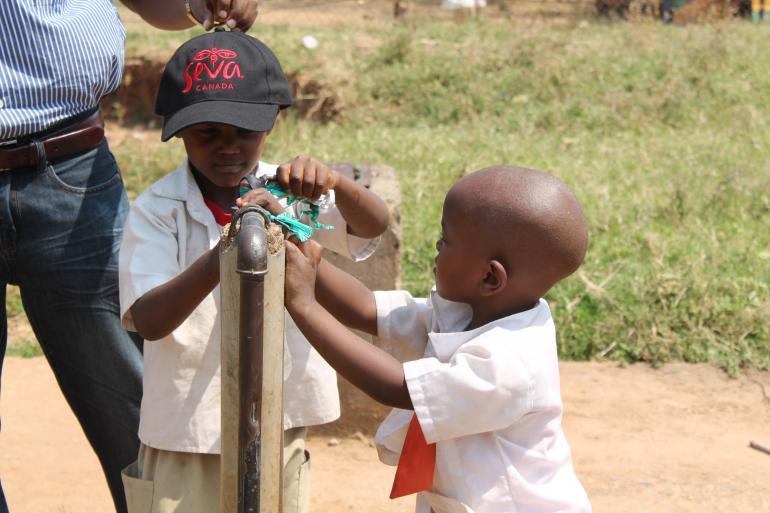 What is one of the greatest challenges with treating children?  Doing surgery on a child is easy, following-up with them is the hard part. You have to follow-up with children until their eyes stop growing as adults. If we don’t follow-up, the child will be blind again in as little as 4 years. So one of the biggest challenges is determining if it is worth doing surgery – how likely are they to be able to come back for follow-up. One way you find this out is by asking their mother “How many children do you have?” and “Can someone take care of your children while you bring this child in for a check-up?” Sometimes we have to pay for the entire family to come back to the hospital, just to make sure one child gets the care they need.

What is your favourite patient story? There was a 14 year old girl who had diabetes and was blind. Because she had diabetes everybody assumed she was blind from diabetic retinopathy, which meant that there was nothing we could do. Because of this she refused to learn how to take insulin, she said there was no hope for her and did not want to learn how to take care of herself. When I examined her, I noticed that she actually had cataracts, a treatable problem. This can sometimes happen with people who have diabetes, they develop cataracts. So we did the cataract surgery and then the next day when I went to check on her, she was not in her bed. She was down the hall in the pharmacy learning how to give herself insulin. She said she now had hope for her future and she wanted to learn how to take care of herself. 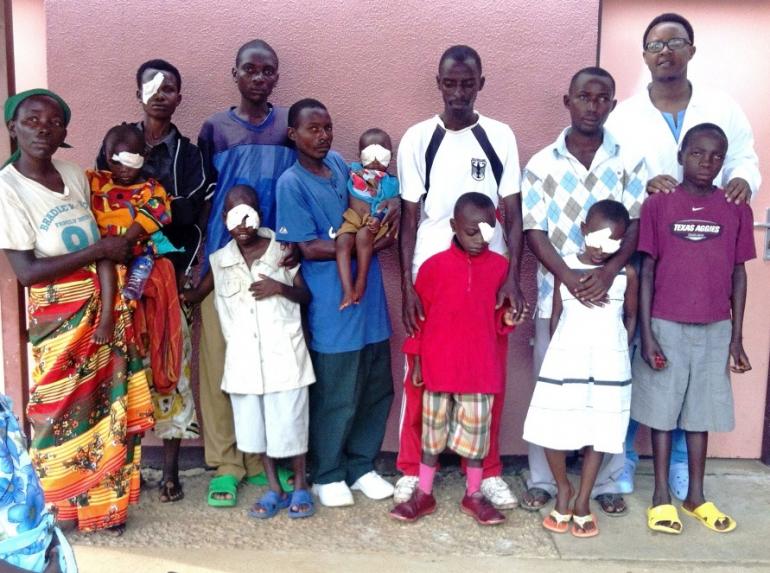 Dr. Kandeke with patients after surgery.

What is most rewarding about treating children?  They are so excited once they get their bandages off. As part of our information system we take pictures with the children with their bandages on, but we often take them off first to check the children’s eyes, but once we take them off, the children do not want the patches to go back on, even just for the picture. Sometimes there is a little slit in the bottom of the eye patch and children will walk around with their head tipped back trying to peek through the slit because they cannot wait to see! 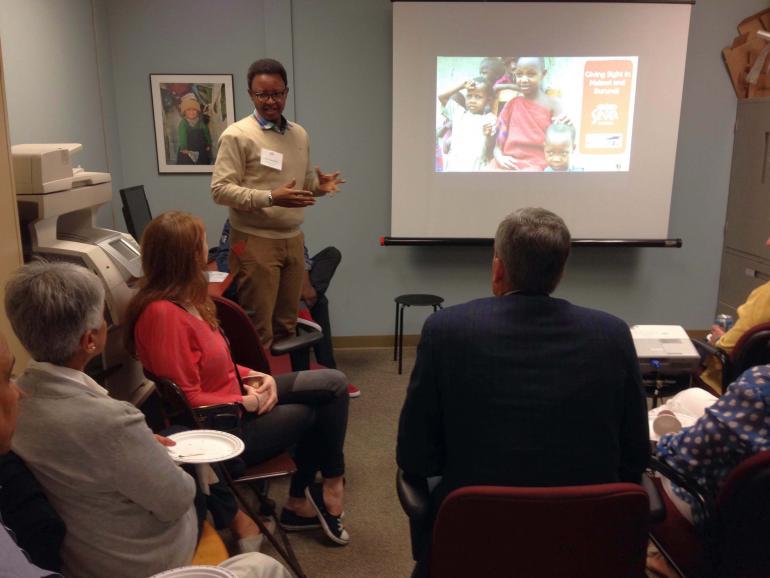 Dr. Levi Kandeke presents at a lunch and learn to monthly donors in the Seva Canada office, April 2016.

Help someone get a fresh start this spring. Give today.