The Vancouver International Mountain Film Festival (VIMFF) has curated a special selection of the top climbing films from their past February Festival including the 2020 VIMFF Best Climbing film winner Climbing Blind. 10% of ticket sales are being generously donated to Seva Canada.

The films will be accessible for streaming (not download) for 7 days and everyone that buys a ticket will receive a link to log in and enjoy the films at any time during this time frame.

We hope you’ll join us and support these filmmakers, our climbing community and the VIMFF. Funds will also support both the filmmakers and the VIMFF. If there are multiple people viewing the film on one screen, please consider donating an extra few dollars to this show. For those experiencing hardship because of the COVID-19 crisis, VIMFF wants to make this film accessible to everyone, so we have created the discount code “COVID” for $4 off. 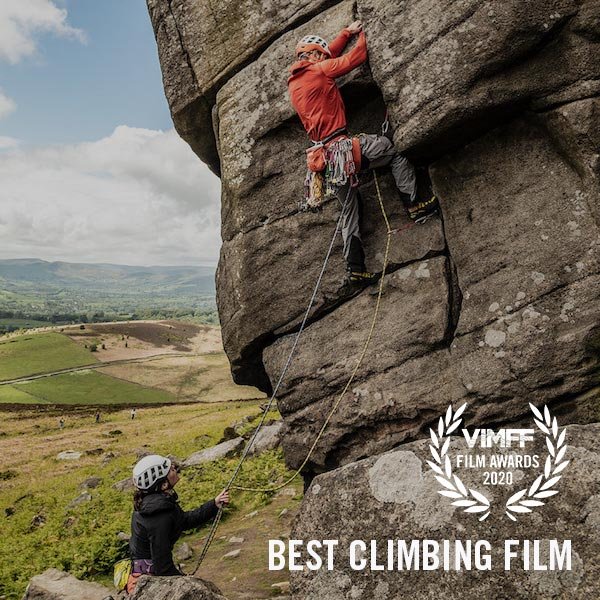 Jesse Dufton was born with 20% central vision. At four years of age Jesse was diagnosed with Retinitis Pigmentosa. By the time Jesse was 30, his vision was reduced to just light perception with around 1-2 % field of view. As a life-long climber, Jesse flies in the face of adversity training for world cup events and leading traditional rock climbs with his sight guide and fiancee Molly. Despite his devastating condition Jesse only takes on bigger challenges and in this film, he attempts to be the first blind person to make a ‘non-sight’ lead of the iconic Old Man of Hoy sea stack in Scotland. 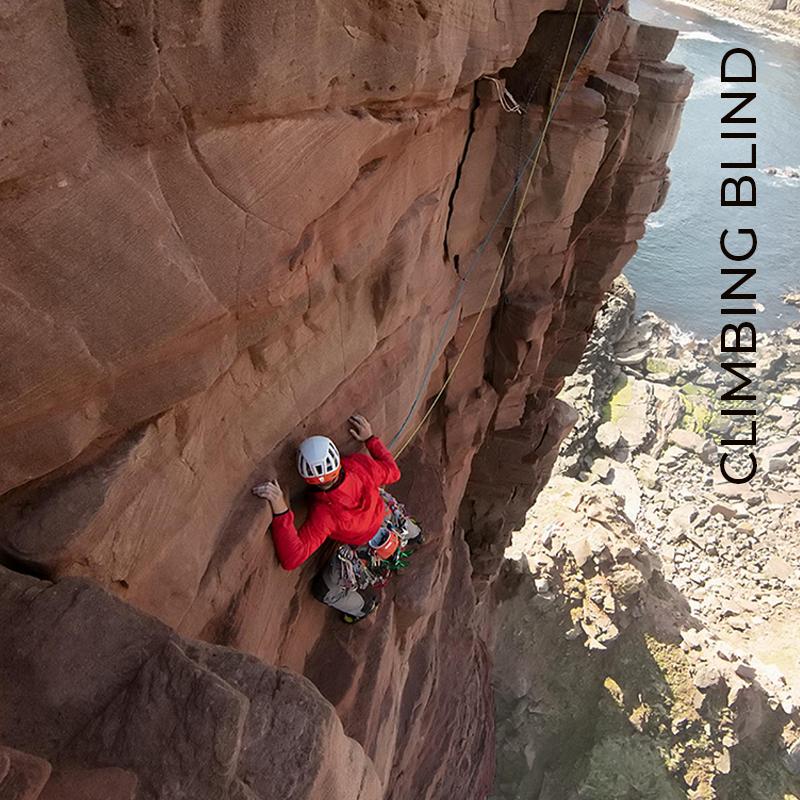 Jim Ewing is a veteran rock climber and senior rope engineer at Sterling Rope, a prominent rock climbing rope company. On Christmas Day in 2014, Jim fell over 50 feet to the ground in a climbing accident, a near-death experience that led to the subsequent below-the-knee amputation of his left leg. Before walking on a prosthetic, Jim was already climbing again, and before long, he began dreaming about his bucket list…

In 2018, Jim invited a climber missing her left hand, Maureen Beck, to accompany him in attempting the first all-adaptive ascent of the über classic and deeply remote Lotus Flower Tower (5.10+) in Canada’s Cirque of the Unclimbables. The route is on the list of North America’s 50 classic climbs and the 2,000 foot granite face is coveted by climbers everywhere. 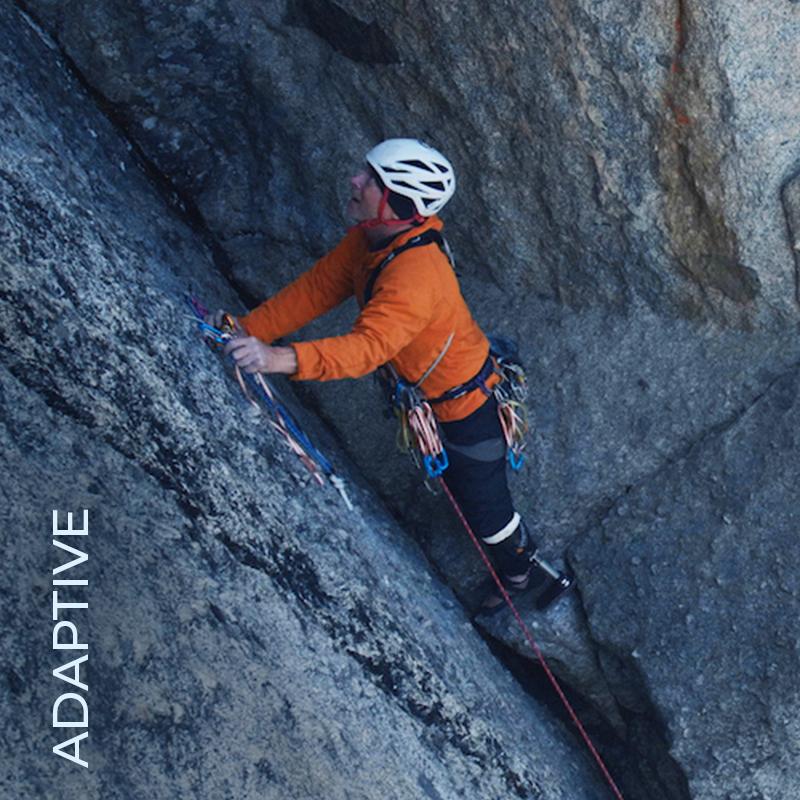 Ice climbing in Kentucky?! This adventure documentary takes the audience for a bourbon-fueled, ride deep into the bushy hollers of Appalachia with a crew of harmless misfits as they race to search out and climb new ice routes before they’re gone, with a few surprises along the way. 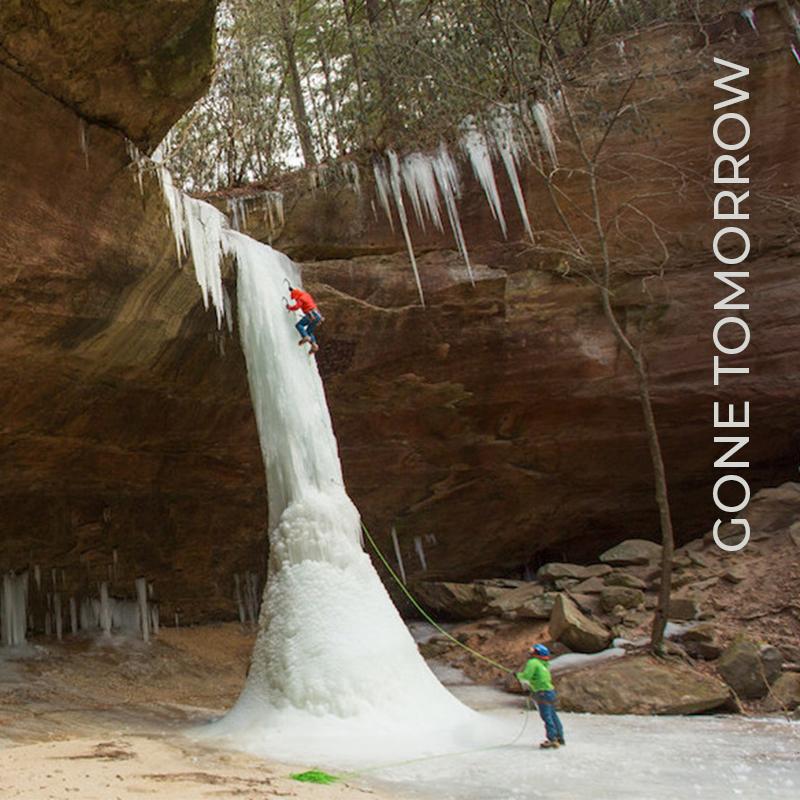 In the mountains behind the sleepy coastal town of Powell River, BC, a small group of rock climbers has spent decades quietly pioneering routes on some of the largest granite walls in Canada. As the last stands of old-growth trees harboured in these valleys come under threat of logging, the climbing community faces the uncertain future of a place that has come to define their lives and legacies.

Confronted with the decision to fight for these last ancient trees and potentially lose access or look away as the valley is stripped for timber, On The Verge is a snapshot of outdoors culture in British Columbia. The way we reconcile industries that give us access to the wilderness with the destruction they cause. The desire to protect our backyard but keep it for ourselves at the same time. The importance of these places to the people who have shaped them and been shaped by them in return. 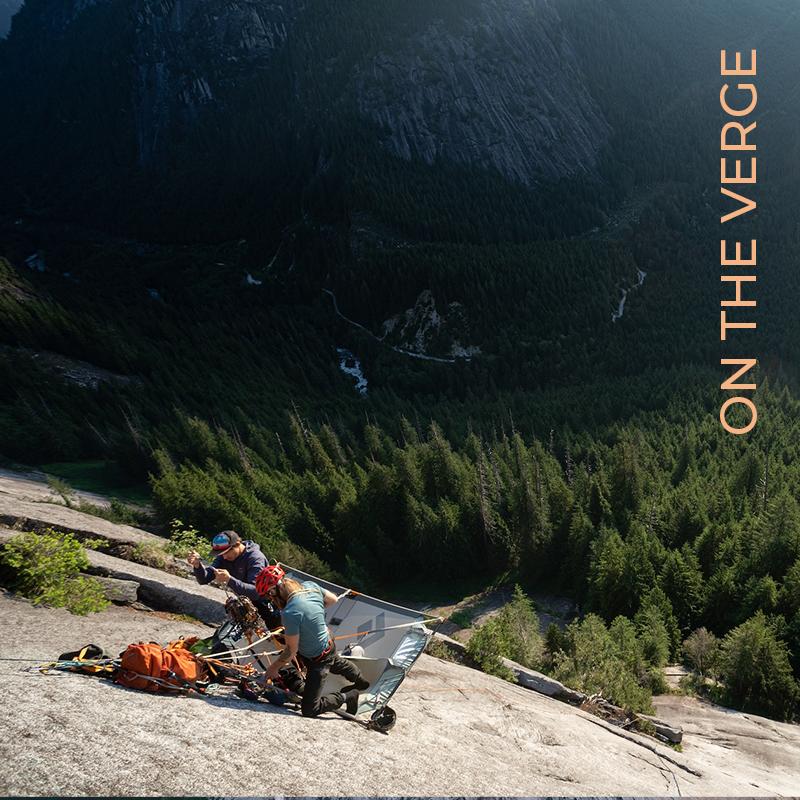 This film tells the story o professional rock climber, Allison Vest, as she makes Canadian history. Coming off a tough competition, she finds an alternative route to success. A wonderful depiction of one door closing and another opening. 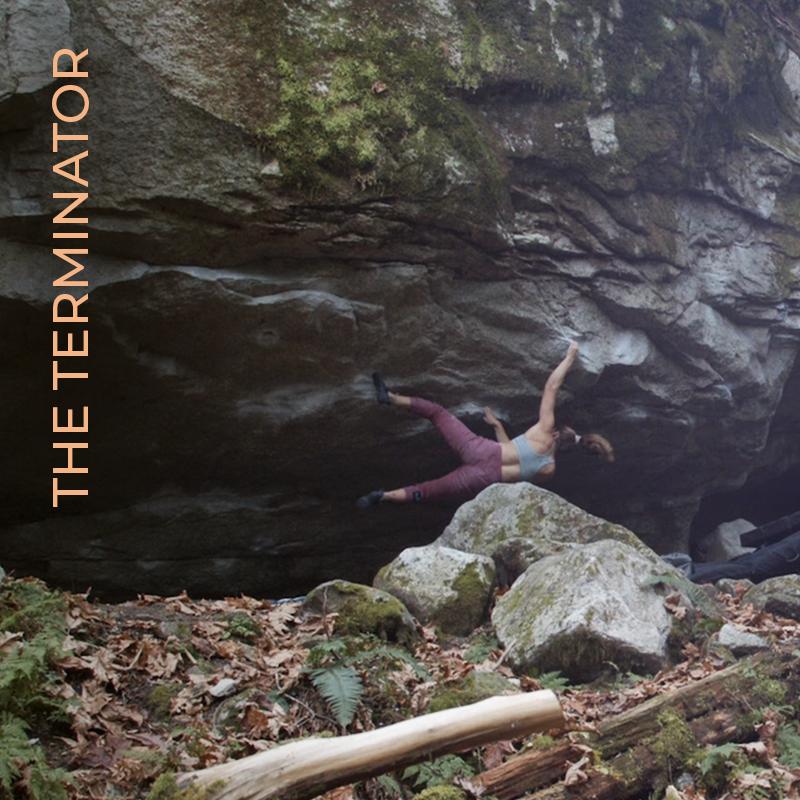 Professional Climber, Sasha DiGiulian, set out to become the first woman and second person in history to complete “Rocky Mountain Trilogy;” a compilation of three of the hardest 5.14 big walls in the Canadian Rockies. The imposing climbs, on Castle Mountain, Mount Louis, and Mount Yamnuska, respectively will take Sasha 2 months of continued effort with the ultimate goal of ascending each sheer wall in a single day push, with zero falls — a combined average of over 9,000 vertical feet of climbing at a lung busting average elevation of 7,000ft.

Setbacks with climbing partners, a shoulder injury, and mounting wildfires, DiGiulian is faced with ever increasing obstacles and forced to balance her goals with her safety. This is not only an extraordinarily unique physical journey, but a universal introspective story of overcoming fear, the importance of self-confidence, and in finding friends when and where you least expect them. Pushing through the uncomfortable moments and riding the ups and downs of life, DiGiulian drives herself through mounting fatigue and a closing weather window to strive for her historical goal.

Photos from this event