On September 7th Seva Canada, along with the Kilimanjaro Centre for Community Ophthalmology (KCCO) and Seva Foundation, received the 2015 Champalimaud Vision Award. 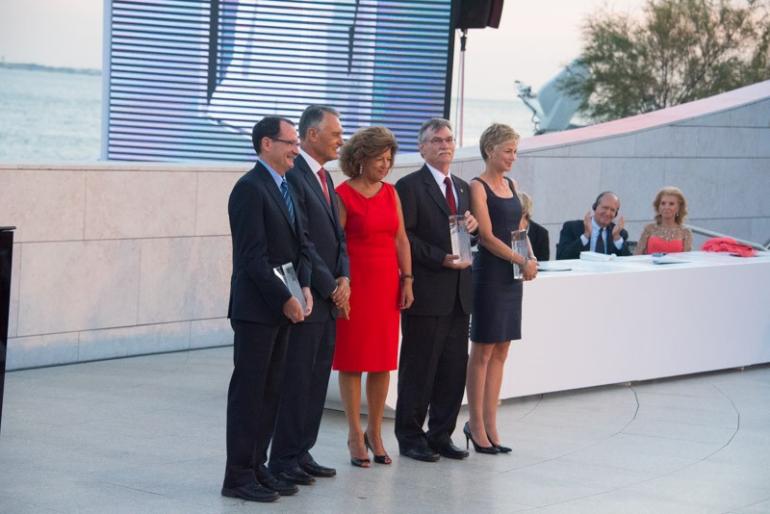 Few awards mean more than those given by one’s peers and almost no professional awards reward accomplishments to date, instead of work to be done. The Champalimaud Award is both of these, the Nobel Prize of eye care, and a celebration of contributions to the worldwide effort to eliminate preventable and treatable blindness.

This award recognizes Seva and KCCO for their work in Africa, a continent with some of the least developed eye care services in the world. It recognizes the trust and vision of Seva donors, large and small, who have created some of the world’s most innovative programs.

Seva’s greatest strength is to recognize potential in individuals and organizations and to nurture that potential. In 2001, two colleagues from Vancouver provided that opportunity when they moved to Moshi Tanzania with their young family to establish KCCO.

KCCO became a reality through initial and ongoing support from Seva Canada donors. Many eye care program innovations and KCCO strengths have come as a result of collaboration with Seva on a series of highly regarded studies.

KCCO has, to date, assisted 16 countries in Africa to implement comprehensive eye care programs including clinical services, outreach and specialty care – most of which include very challenging pediatric programs. The Seva community has supported their work every step of the way.

Seva collaborated with KCCO on research that identified the gender inequity in the treatment of blindness. We funded the publication of that research which resulted in a worldwide shift in the way organizations and institutions both gather and use their data. Today, as a direct result, women and girls have better access to eye care.

With Seva Canada expertise and funding, KCCO is expanding the network of Community Eye Centres (Vision Centres) in Africa bringing permanent, sustainable eye care to the village level in Burundi, Malawi, and Congo-Brazzaville with plans to expand throughout Francophone West Africa.

We are honoured to receive the Champalimaud Award with KCCO and alongside Seva Foundation. We thank our dedicated and committed donors for supporting our vision.

The Champalimaud Vision Award includes a cash prize of 1 million Euros which will be shared by the three organizations. Seva Canada intends to use the funds to strengthen our investment in eye care development worldwide. 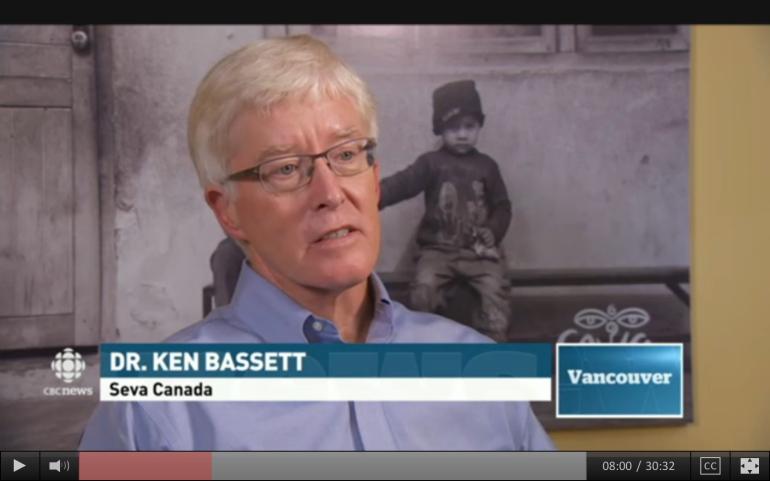 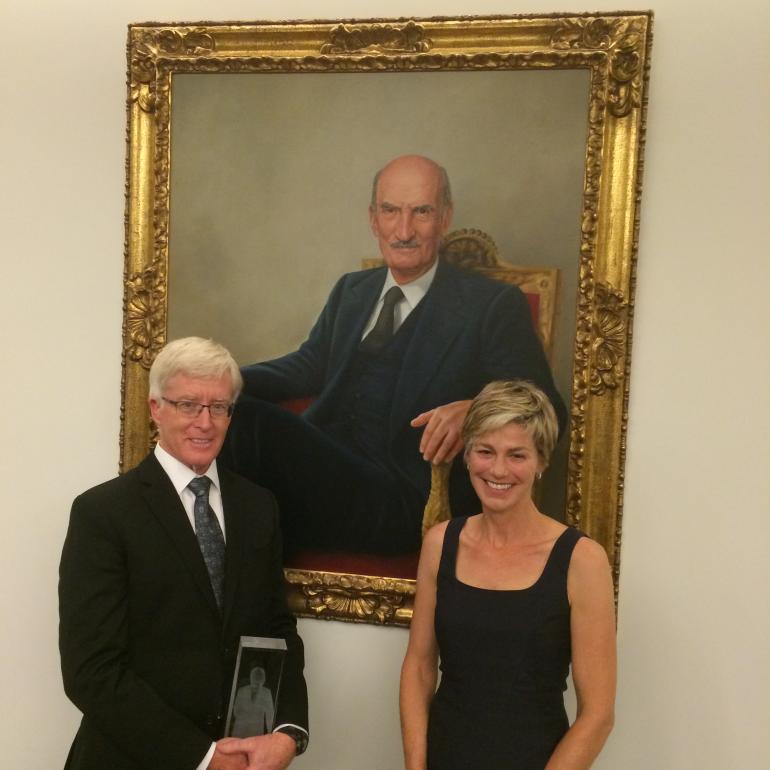 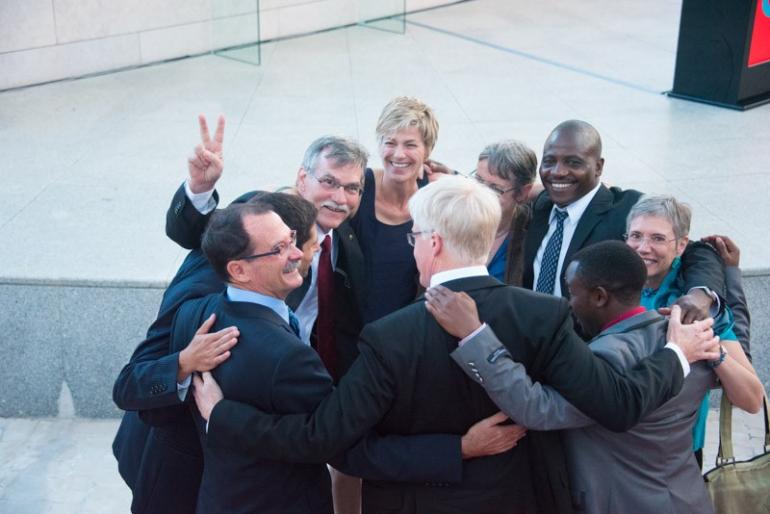 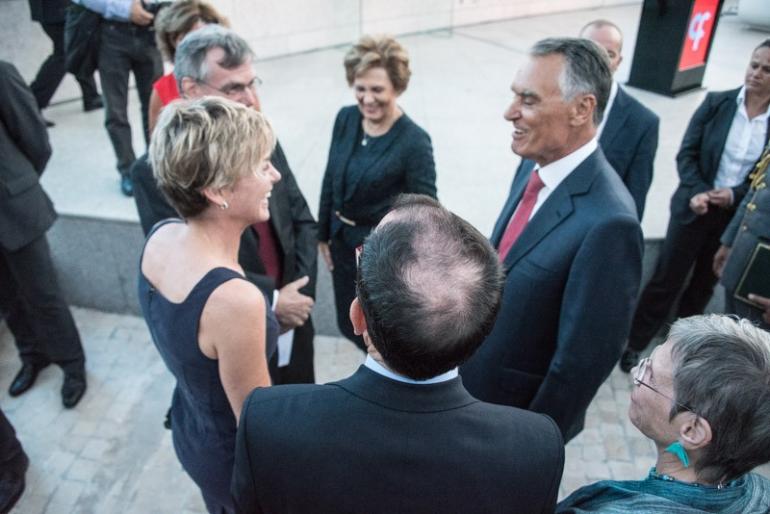 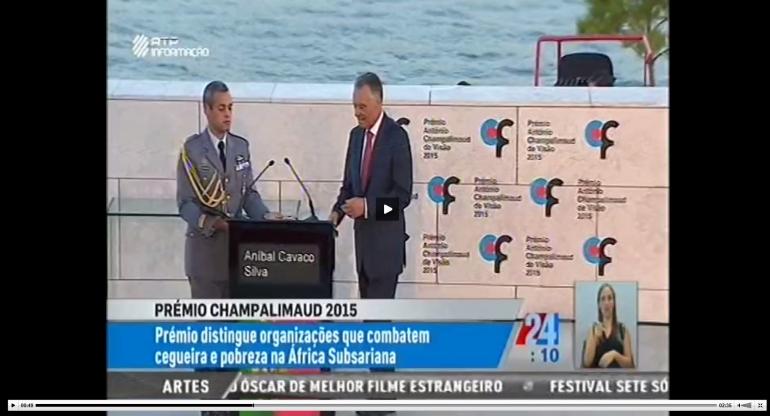