The Element of Soul in Seva Canada's Motown Meltdown

Seva Canada’s annual Motown Meltdown was held on April 27, 2019 in Vancouver. Motown Meltdown spans sixteen years of singing and dancing. It brings together the contributions of sponsors, and offerings of time and talent from performers and volunteers, attesting to the power of local community in gathering for a global cause: the prevention of treatable forms of blindness and the restoration of sight in developing countries. 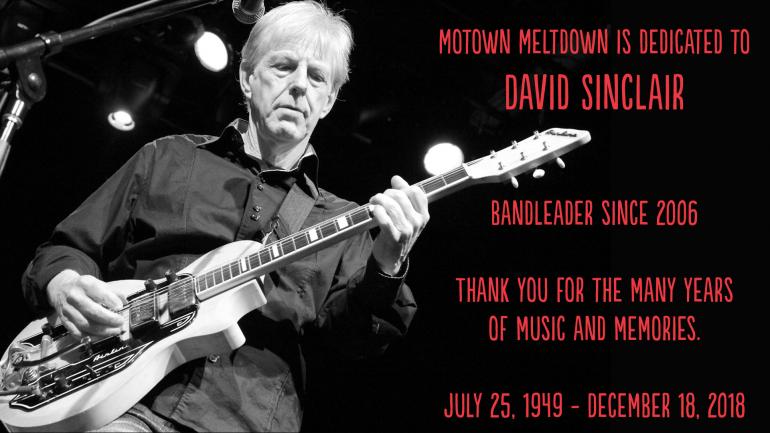 This year's concert was dedicated to David Sinclair, bandleader since 2006, who passed away in December of 2018. His talent and dedication will be forever remembered.

Well before the first set of the event started, the Commodore Ballroom filled with the buzz of familiar faces and warm embraces. The soul and grace characteristic of Motown music permeated the atmosphere.

Many of the performers whose voices rang out across the room, and animated the audience, return to Motown Meltdown year after year. For Tim Fuller, this year’s event offered a stage on which to “show talent and give it to something worthwhile.” While Roy Forbes, one of many Motown veterans, declared the event an annual way to fill up his gas tank. Each performer came to the event with the intent to deliver a staggering performance. As Warren Dean Flandez noted, everyone participating came equipped to “bring it,” with carefully calibrated renditions of classic Motown songs that gave 110% of their energy to the audience and the cause. 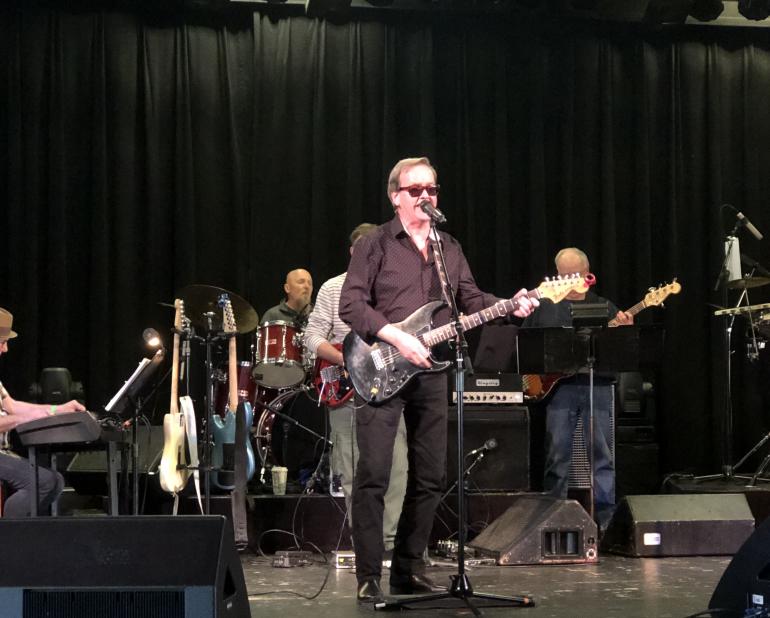 Roy Forbes rehearsing for the big night.
Even the relationship between the performers and the audience at Motown Meltdown is unique. David Wills, the host of the event, found that the timelessness of Motown music and the links it forges across generational lines of “boomers, millennials, and everyone in between” was at the heart of the night’s continual success. The sheer joy that the performers took in raising their voices registered with the audience, who reciprocated the energy of each song creating waves that Dawn Pemberton shared were enough to “sweep you away.” For the performers, the event has also taken on the role of an annual reunion, a much-anticipated chance to reconnect with old friends and cheer their triumphs on the stage in a collective note of praise. 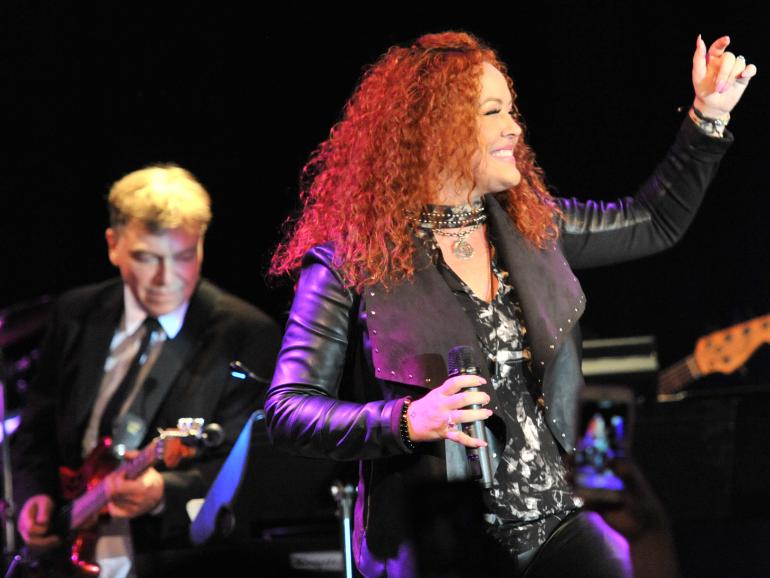 Co-Host and performer, Karen Lee Batten
The camaraderie and community that arise out of Motown Meltdown are not incidental. As Seva Canada builds relationships with local stakeholders, whether it is with Key Informants in rural Madagascar or award-winning artists uniting in Vancouver, they mobilize togetherness as a tool for transformative change. Performer Tom Pickett articulated this intangible when he gestured to the audience at Motown Meltdown as the “reflection of the community we all hope is there.” One of the individuals who works to cultivate this community is Kendra Sprinkling, the producer of Motown Meltdown. Following on the heels of a prolific career in music through the Shooting Stars Foundation, an organization that produced special events to raise money for people living with HIV/AIDS, Sprinkling took on the task of bringing Motown Meltdown to life. Her work in developing an event that benefits each person involved was part of the formative glue of the night. She exemplifies the beauty of a life where friends find one another through acts of service and use music to spread love. This beauty translated to the event itself.

Before the performers had taken to the stage at this year’s Motown Meltdown, an elderly couple sauntered out onto the dance floor in a swirl of swinging hips and linked arms. As the night progressed, they invited friends to dance alongside them and were soon connected to a crowd that was transfixed by a series of electrifying performances. Their determination to move to the beat of Motown music, alone and with the crowd, embodied the transition from single acts to collective striving that enables Seva Canada to sustain global programs that fight preventable blindness and restore sight.

A big thank you to musical directors Steve Hilliam and Andreas Schuld, hosts David Wills and Karen Lee Batten, producer Kendra Sprinkling, all the outstanding performers, the band, and of course, the wonderful crew of volunteers.

This night would not have been possible without all of the amazing support!