A Long Walk for Sight

Nesum Bhote is a fiercely independent 80-year-old widow living alone in Hatiya Gola, a rural village in Nepal. She has a few goats and cows and makes a living by collecting herbal medicine that she sends to her son to sell in the nearby city of Dharan.

4 years ago Nesum went blind in her right eye but managed to continue working as best as she could. That was until the vision in her left eye began to get cloudier and she became almost completely blind. She could no longer collect medicinal herbs or take care of herself or her animals. 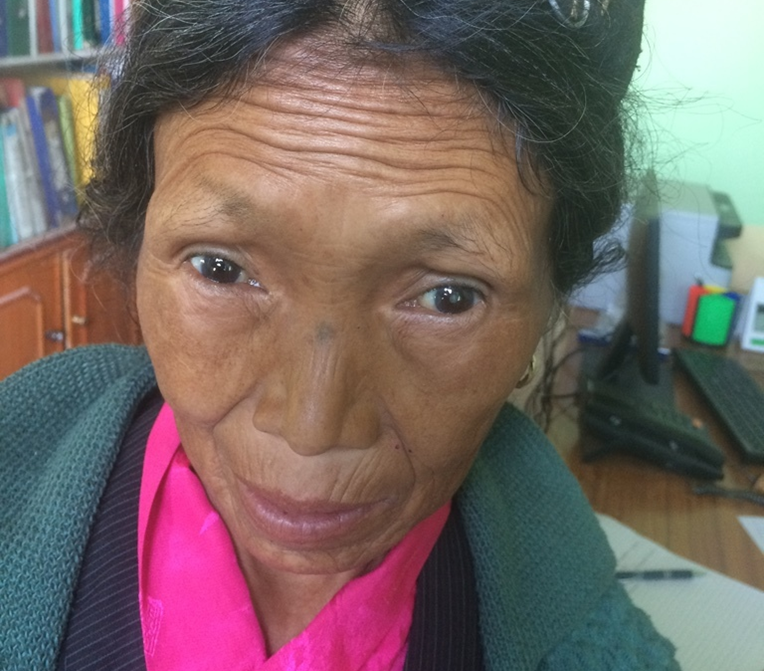 Nesum before surgery with a visible cataract in her right eye

Thankfully, her son heard of an upcoming Seva eye camp in a nearby village and was determined to get his mother there for care. He and his wife travelled to her house so he could take care of her animals and his wife could take Nesum to the eye camp.

With the help of her daughter-in-law, Nesum walked for 4 days through the mountains until they reached the Seva eye camp.

Once there, Nesum was diagnosed with mature cataracts and received sight-restoring surgery in both eyes, all paid for by Seva donors. When her bandages were removed, Nesum beamed with joy and exclaimed, “Thank you! I can’t wait to collect medicinal herbs and be able to support myself again!” 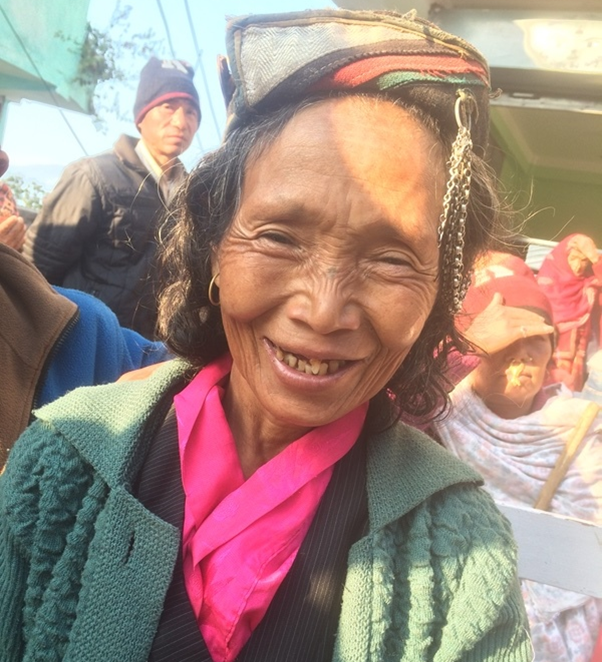