Making a Difference in the World Through the Power of Sight

'When the bandages are removed and you see the smiles on their faces and the relief in their eyes, it's really a wonderful experience," recalls Michel Maurer about his trip to Africa with Seva Canada. Over the past 25 years, Michel has been a Seva volunteer, Board Member and proud donor.

Michel, originally from Montreal, now lives in North Vancouver. Michel's career was in human resources for both Deloitte and A&W.

In the late '90s, Michel asked his good friend and former Seva Canada Board Member, Dr. Peter Nash, if Seva needed any help. Michel facilitated a strategic planning session for Seva Canada and was later recruited to Seva's Board of Directors. Over the next 15 years, Michel served in various board positions including treasurer, Board Chair, and Executive Committee member. Michel was also responsible for the hiring of Seva's Executive Director, Penny Lyons. As Penny tells the story, in 2006 when she was a fairly recent Seva Canada Board Member, Seva began a search for a new Executive Director. During a board meeting Michel turned to Penny and asked: 'why aren't you applying?' The rest is history. 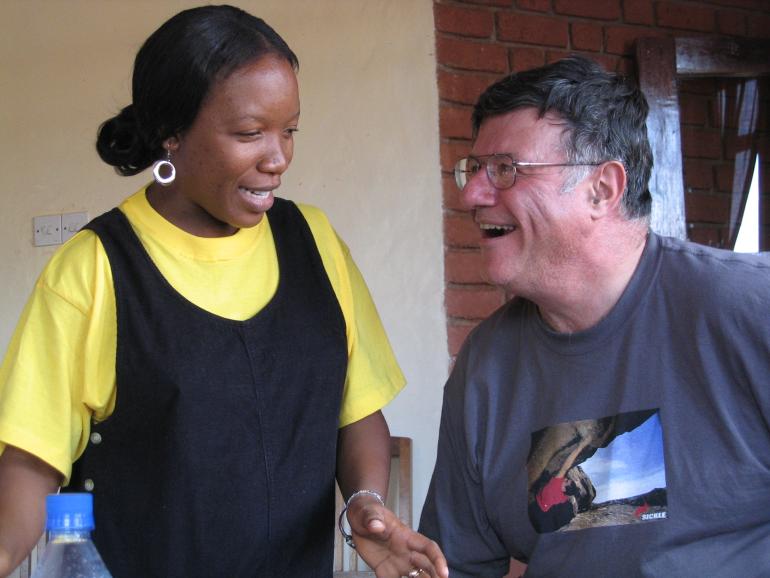 Michel travelled to Tanzania to share his knowledge and expertise in strategic planning and management training and was instrumental in the creation of the Kilimanjaro Centre for Community Ophthalmology (KCCO), Seva's partner in Africa. Michel continues his work with KCCO as a Board Member. He also visited our partner in India, Aravind Eye Care System, to both learn and share his management expertise. Michel had the opportunity to meet the late
Dr. Venkataswamy, the legendary ophthalmologist who established Aravind. "That trip was an eye opener and good reinforcement of my commitment to Seva and to making a difference," said Michel. 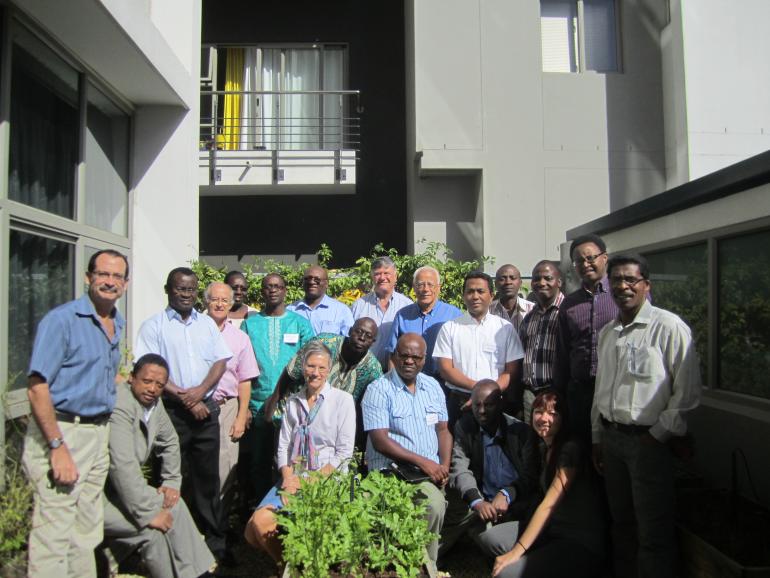 During his travels, Michel saw the impact of Seva's eye care programs on individuals, families and communities firsthand and was a very effective advocate for Seva Canada.

On behalf of Seva Canada and our international partners, thank you Michel for your decades of commitment to improving the lives of those in need through the power of sight.