The Pursuit of Sight, Guided by Love

Pale, an 80-year-old war veteran from Pyuthan, Nepal, has had an interesting life and loves to tell stories of his wartime adventures. Stories that his wife has heard many times but affectionately listens to as he repeats them to their two adult sons and six grandchildren. 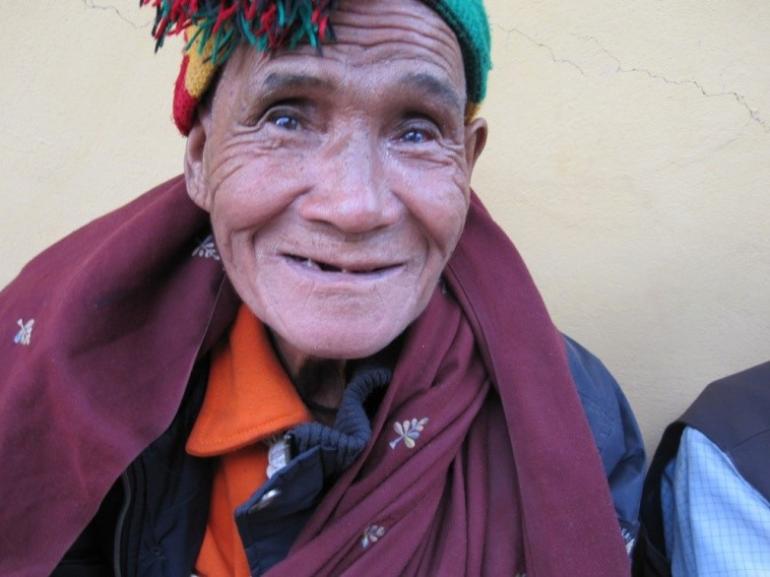 Pale and his wife live alone, and support themselves with a small buffalo farm. Over the past year, Pale’s vision began to deteriorate. He could barely see clearly with his right eye and was blind in his left eye. With his limited vision, he could no longer see his wife’s face and struggled to play with his grandkids; looking after his buffalo became next to impossible.

Thankfully, an eye care outreach worker found Pale and his wife and told them about an upcoming eye camp; but it was 50 kilometres from their farm. Pale was nervous. How could he possibly make the two-day journey by foot to the eye camp?

Pale’s wife stayed by his side and lovingly guided him, taking care of him for each step of the 50 kilometres, until they safely made it to the eye camp.

Upon arrival, Pale was diagnosed with bilateral cataracts and received sight-restoring surgery; all thanks to you! 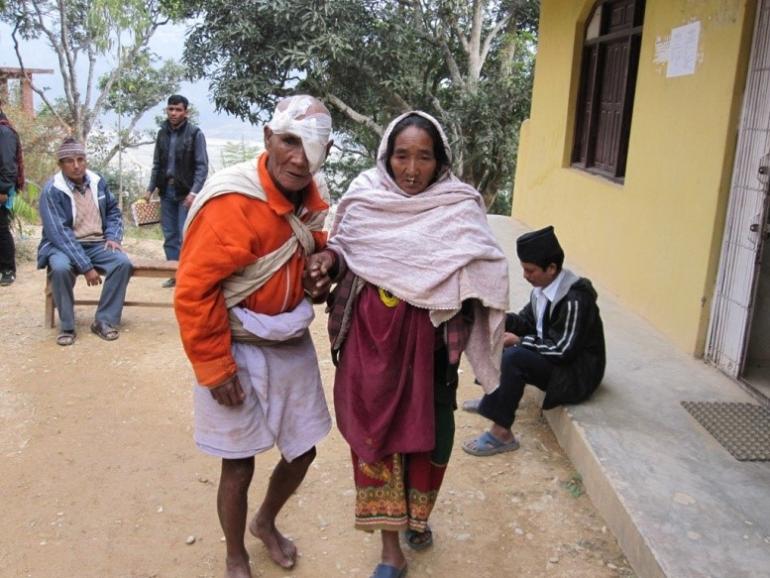 Pale after surgery on one eye being lovingly taken care of by his wife.

When his eye patches were removed, Pale was thrilled to see again and joked, "Since last year I have not seen my wife’s beautiful face clearly and could only hear her voice and see a shadow. Now that I can see her clearly, I noticed she has so many wrinkles!”

"Since last year I have not seen my wife’s beautiful face clearly and could only hear her voice and see a shadow. Now that I can see her clearly, I noticed she has so many wrinkles!”

Thanks to our donors, Pale received the eye care he so desperately needed. Now he can see his wife, care for his buffalo and watch his grandchildren’s expressions as he delights them with his stories. 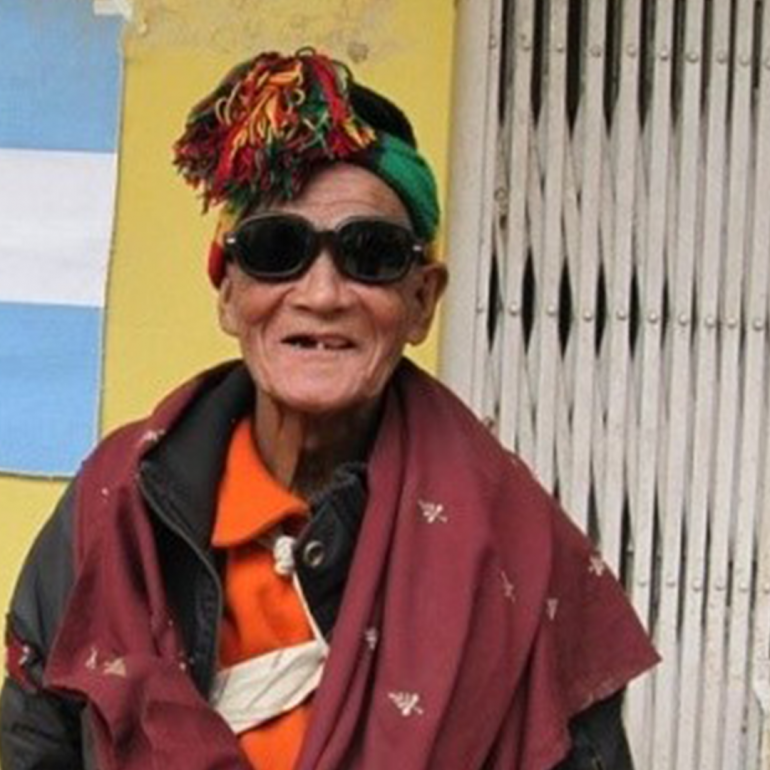 Donate in honour of the loved ones in your life and we'll send them a card letting them know how their gift is transforming lives with the gift of sight.