Seti is a 75-year-old woman from Nepal who has endured much hardship. Her husband was killed in a landslide more than 20 years ago, leaving her a widow and a single mother. She and her children rebuilt their lives, only to lose their home in the 2015 earthquake.

In spite of these challenges, Seti was always upbeat and quick to share a smile. That is, until she began to lose her sight 2 years ago. When her vision deteriorated so much that she was unable to leave the house, she grew despondent. 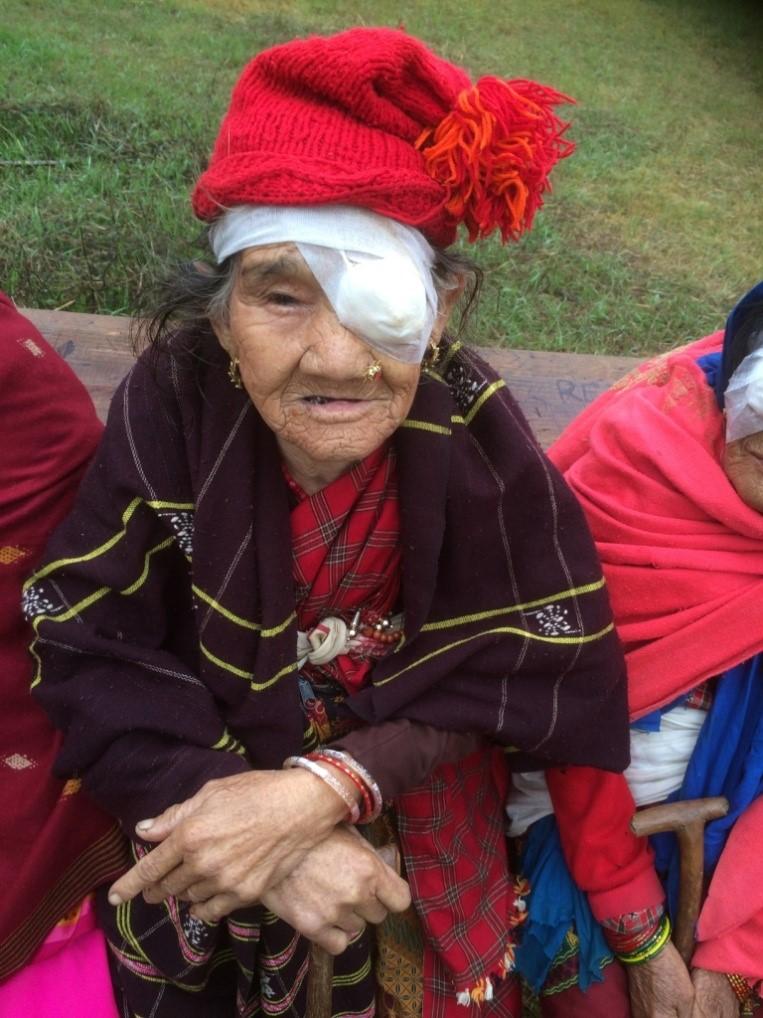 When a neighbour told her about a Seva-supported eye camp, Seti’s son carried her there on his back. At the camp, she was diagnosed with bilateral cataracts and received sight-restoring surgery on both eyes free of charge.

Now that Seti can see, her smile has returned. She is grateful for the eye care she received and for the donors who helped provide it. 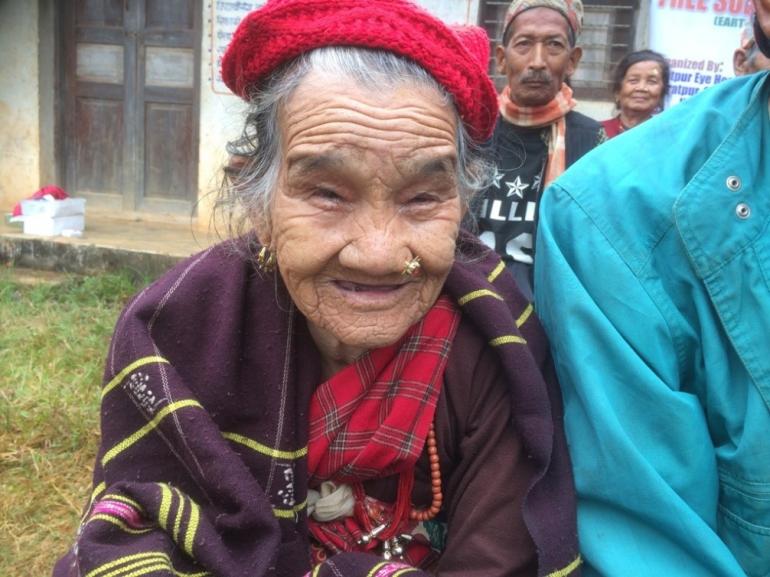