Shooting for the Stars!

Jaonah, an 11-year-old boy from Madagascar, lives with his parents and three brothers. His parents work on a vanilla farm, earning just enough to take care of their family. Jaonah’s parents noticed that he was having trouble seeing when he was just 3 years old but they couldn’t afford to take him to a doctor. By the time he was 8 years old, he was completely blind and could no longer go to school. His mother had to stop working in the fields so she could stay home to care for him. His parents worried about their son’s future. 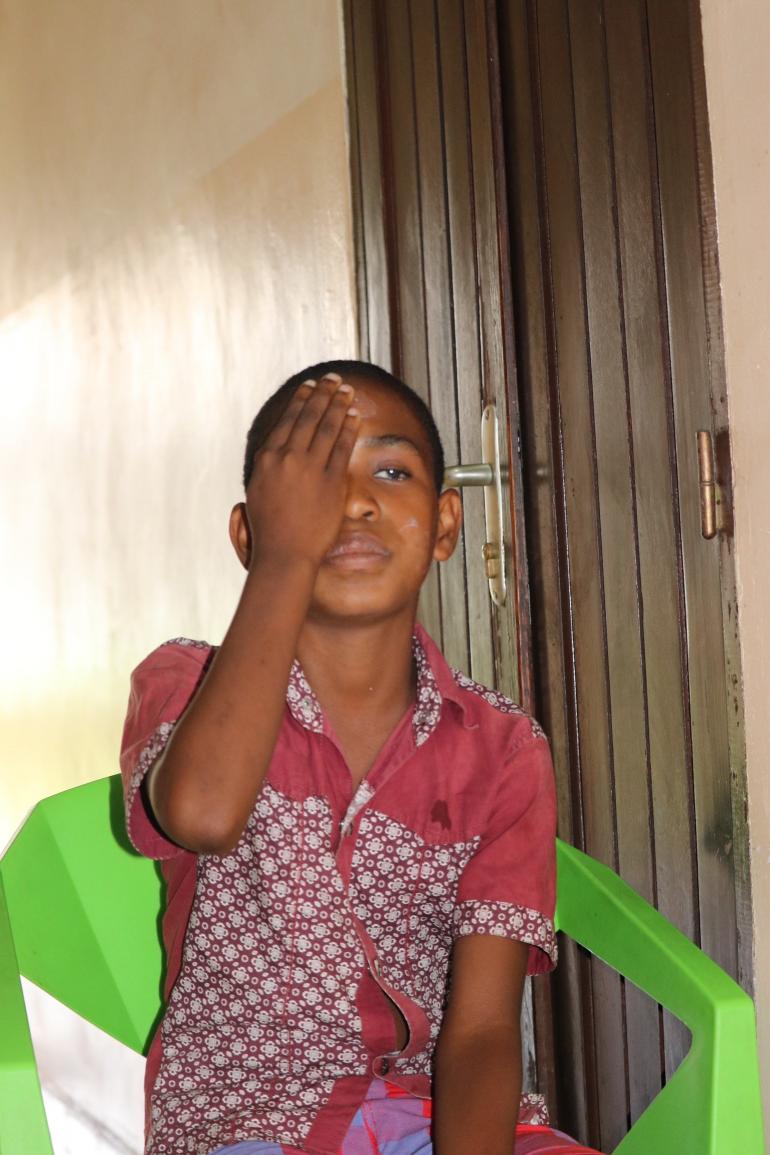 Jaonah having a visual acuity test

One day at church, the family heard about a nearby eye screening camp and decided to take Jaonah, with the hope that his sight could be restored. At the camp, Jaonah was diagnosed with developmental cataracts and he and his mother were transported to the local eye hospital where he received sight-restoring surgery, free of charge. 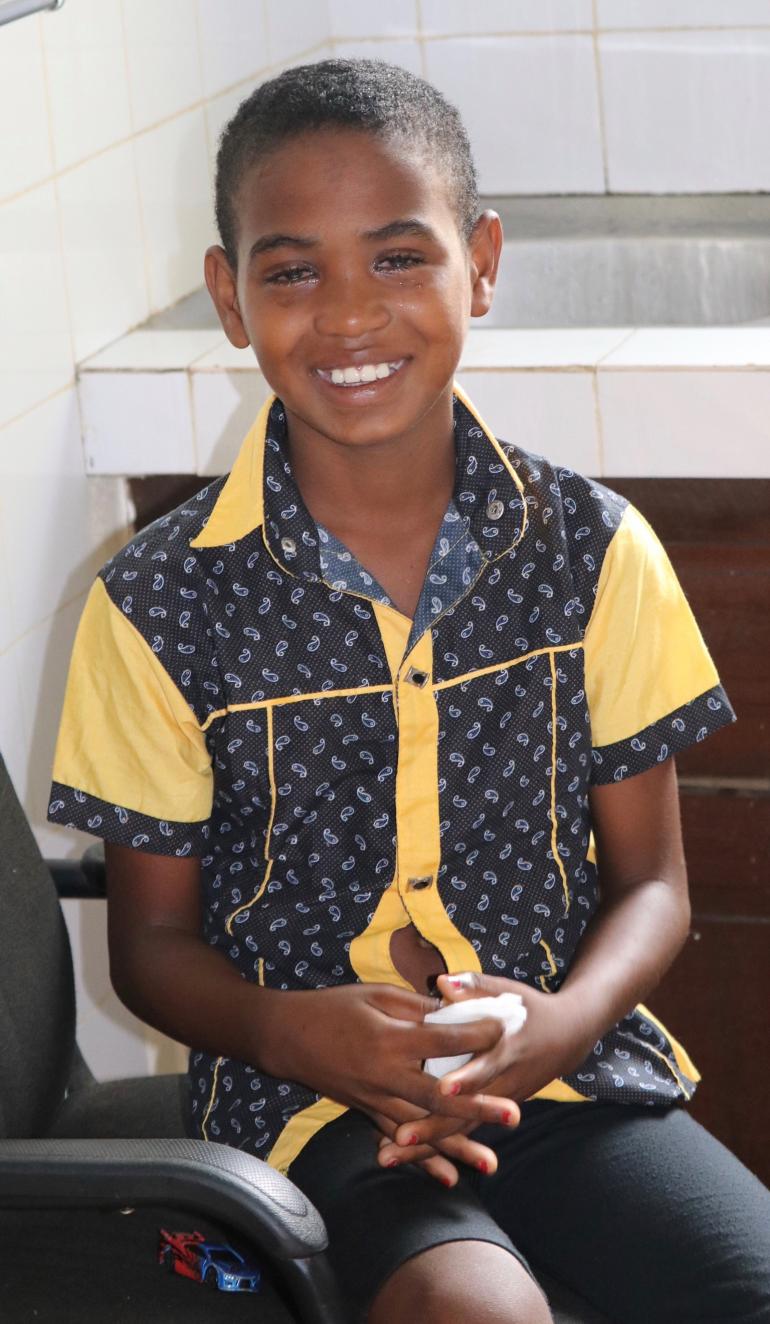 A happy Jaonah at his post-op appointment

“I can’t believe the beautiful stars in the night sky!”

When his bandages were removed, Jaonah’s face lit up with excitement as he saw his mother clearly for the first time since he was a toddler. The next day during his checkup he thanked the doctor and said, “I can’t believe the beautiful stars in the night sky!” His mother is planning to enroll him back in school so he can continue his education. “It is the only hope for Jaonah’s future,” she said with joyful relief.