It is Just an Irritated Eye 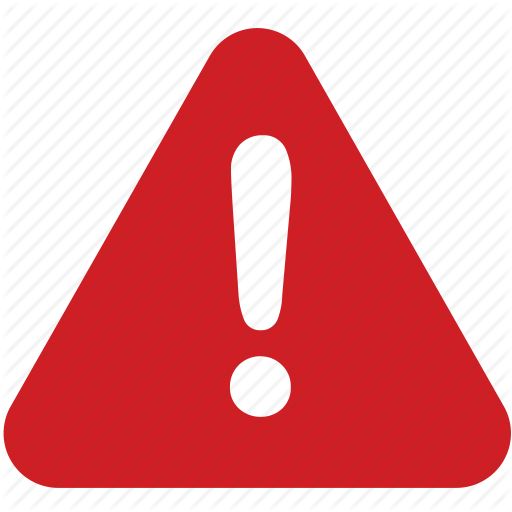 Warning! This story is not for the faint of heart!

Omonuwa, a young boy in Benin, had been complaining about his eye for a few weeks. His father, frustrated with his young son, told him “it’s just irritated, you’ll be fine”. Omonuwa continued to fuss and complain to his father. Finally relenting, he took Omonuwa to the nearby community eye centre.

By the time they arrived, Omonuwa was inconsolable. The doctor sat him down and with the help of the nurse and his father, they managed to calm him so his eye could be examined. Upon inspecting Omonuwa’s eye, the doctor lifted his eyelid and attached to the top of his eyeball was a parasitic worm about 5 centimetres long! The doctor removed the worm and continued to look for any other foreign bodies.

When Omonuwa’s father saw what had just been removed from his son’s eye, his entire demeanor changed. He realized that there was actually something to be very concerned about and his son’s protests had been justified. He instantly became more understanding and compassionate towards his young son.

After a thorough examination, Omonuwa was given antibiotic tablets and cream and was able to go home. He was no longer in discomfort and his health and sight were saved.

Parasites are common in low-income countries and Omonuwa likely washed his face with contaminated water and picked up the worm. Thankfully, a Seva-supported community eye centre was nearby to treat him and prevent any vison loss. Now Omonuwa can go to school, play with friends and have a bright future.