We Are All Just Walking Each Other Home

Of course, there would have been no Seva without Ram Dass. Seva was born out of an impossible brew and Ram Dass was a key ingredient. Our organization was formed by some of the World Health Organization doctors who eradicated smallpox, the Hog Farm commune that gamely rode funny-painted buses from Glastonbury, England, to Kathmandu, joined up with the followers of Neem Karoli Baba who had gathered in his ashram in the Himalayan foothills, and ultimately combined forces with the irrepressible Dr. Venkataswamy (Dr. V) and the Aravind Eye Hospital family. 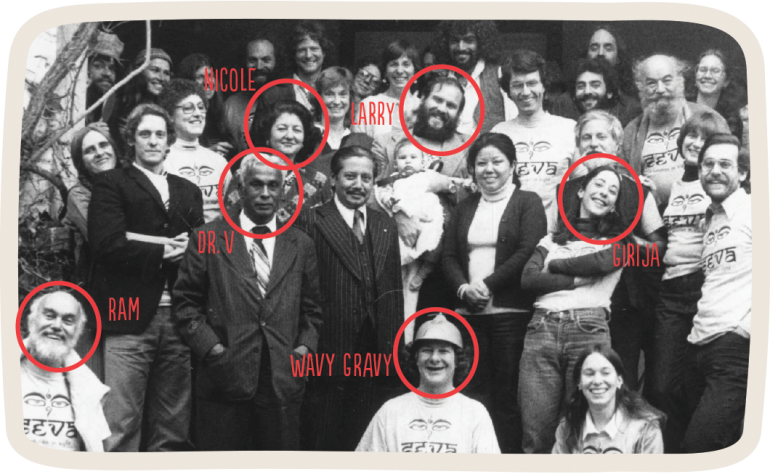 Our Seva founders and first board

Ram Dass was the thread that wove all these disparate gems together in a necklace that was Seva. He was the frequent partner-in-crime to guru-clown Wavy Gravy and a spiritual fellow traveller to Dr. V. He was the combatant-in-chief and mutual foil to Dr. Nicole Grasset, the French-Swiss epidemiologist who headed the smallpox program in India.

To Girija and me, he was family. He was the Ram Dass we heard at the Unitarian Church in San Francisco in 1970 who led us to meet our teacher, Neem Karoli Baba. At Maharaj-ji's ashram, Ram Dass, or RD as we called him, was an older brother, light-bearer, moral compass and godfather to our children.

To Seva, he was co-founder, architect, spiritual Northstar and servant, teacher, friend and super-fundraiser. Whenever Seva's bank account was near zero, Ram Dass would offer to go on a 20 or 40 city lecture tour, keeping none of the ticket proceeds for himself. All of it went to giving back sight, donating all the proceeds to Seva. 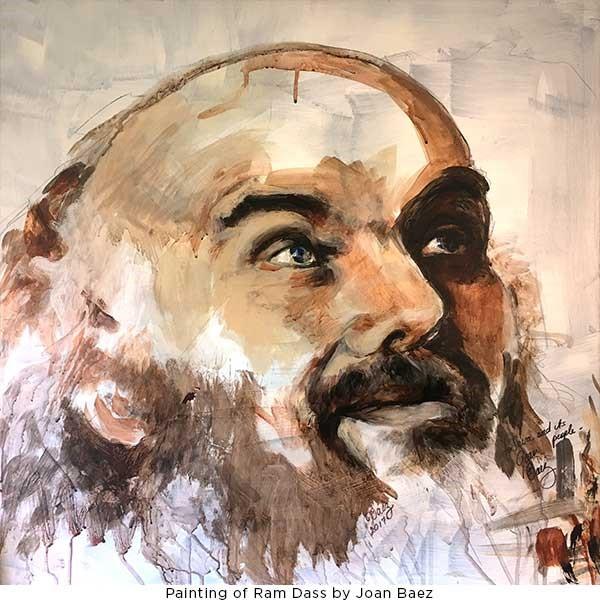 Of course, Ram Dass was much more. He was our spiritual uncle. He was an inspiration – reminding us to slow down and treat each other with the same love and compassion we wished for our projects and the blind we served. As we worked alongside him, he sprinkled his canny subtle spiritual magic on us all. RD taught us to not only "be here now" and embrace life, but also to not fear death, but see it as the capstone of a life of service.

In memory of that sweet soul Baba Ram Dass, let us pledge to fill our endeavors with compassion, love and hope. That is our tribute to our beloved brother and friend, who was born Richard Alpert and enlightened us all on his life-long journey to become Ram Dass.